The VFW is excited to announce this year’s winners of their annual 5K Run to Remember event. The race was held on Saturday, October 3. Despite the cold and rain, 119 people chose to participate showing their desire to respect and thank Veterans of their choosing.

In a statement the VFW wrote, “The VFW is especially grateful to its members that worked hard to make this event a success, to our Timer and Computer Wizards, Gary Atlas and Dave Carlson, to our small band of dedicated sponsors, to the Amazing Nipmuc Girls Volleyball team, to Katie Carroll, our organizer and director of the Kids Run that followed the 5K, and to the wonderful News outlets that have supported us and the Town of Upton officials and Police Force that made sure our runners had a safe event.”

Unfortunately, Upton Daily did not have a photographer at the event and no 5K photos have been contributed.

All Kids Run Photos are contributed by Anabela 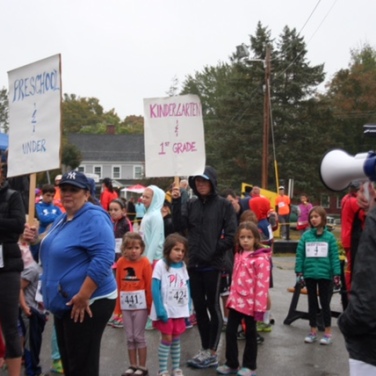 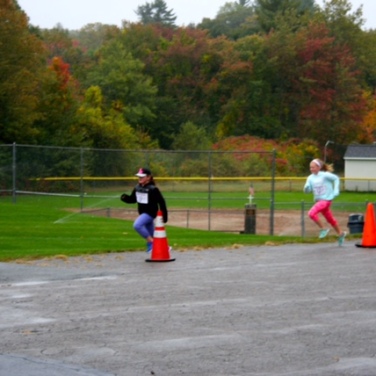 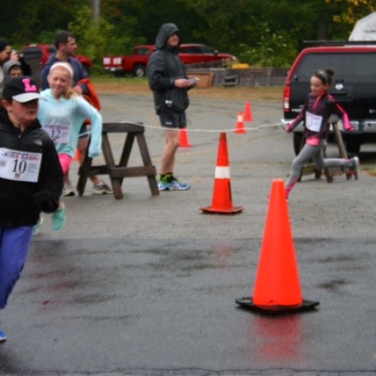 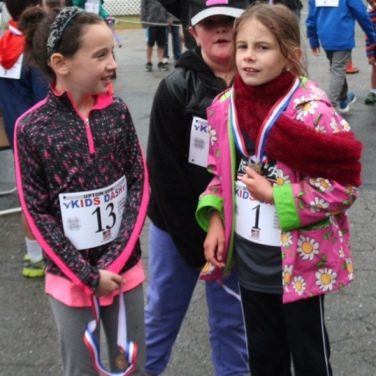