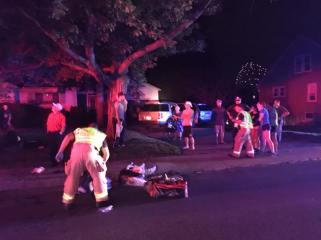 On Sunday night five people were taken to the hospital and one died following a car crash on Congress Street in Milford.

According to FOX25 the group, ages 16 to 19, was trying to make it home to Milford for the fireworks after working at JJ’s Ice Cream Shoppe in Upton when they crashed.

Jacqueline Gray, 19 of Milford, was taken to UMass Worcester. She died Monday due to her injuries.

Police have not said what caused the wreck. According to The Patch, the driver told police that the brakes of the SUV didn’t work. Police are investigating the possibility of mechanical error.

“We are heartbroken to share the loss of our teammate and friend, Jax. Her contagious smile, laughter, and kindness lit up our team and will be sorely missed. Without her, a piece of our family will forever be missing,” the Quinnipiac University IceCats, a cheer squad for the school’s ice hockey team, posted on Facebook. “We love you forever Jax.” 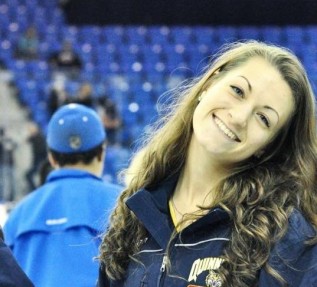