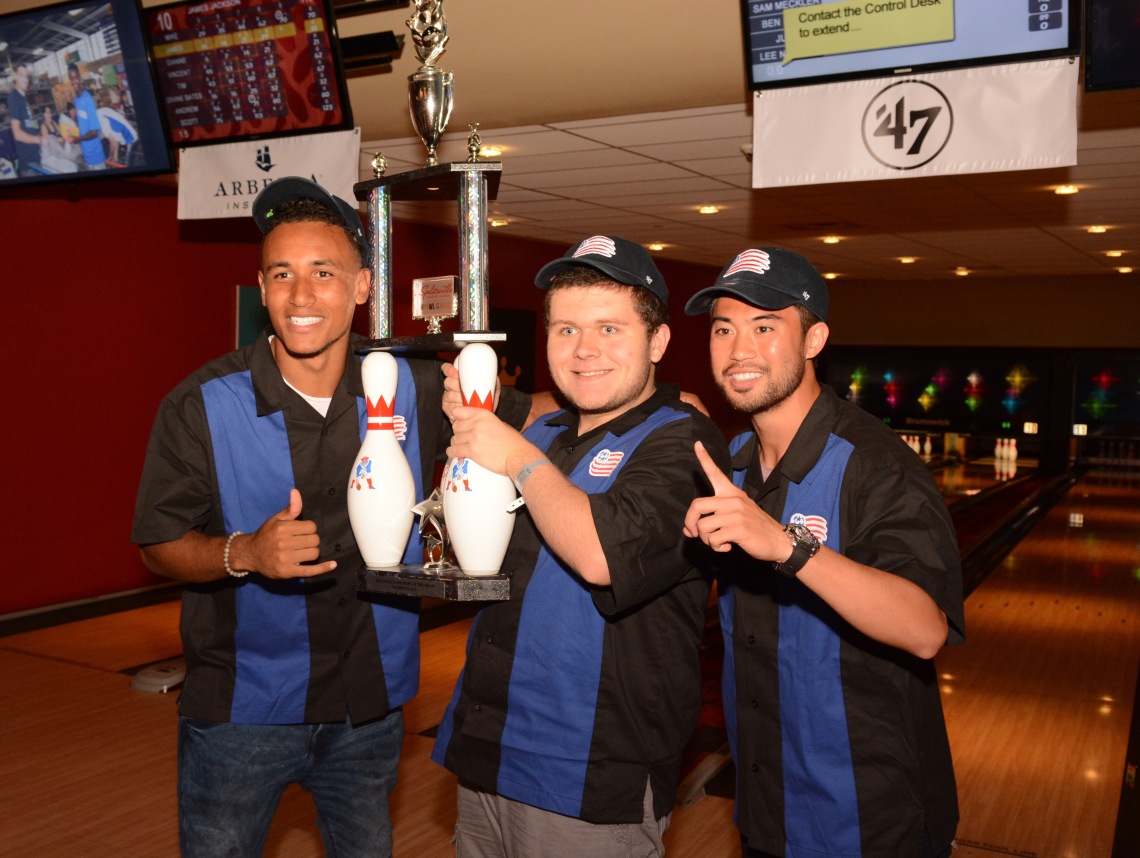 The New England Revolution players, coaches and fans came together to support the Special Olympics Massachusetts at the 2nd annual Bowl for a Goal charity bowling event at Splitsville Lanes in Foxborough on Tuesday, August 16, 2016. Bowl for a Goal presented by Arbella Insurance gave Special Olympic athletes and Revs fans the chance to meet, greet and bowl with their favorite Revolution players all while raising money for a great cause.

CSNNE Analyst and Survivor winner Ethan Zohn emceed the event which raised over $75,000 through ticket sales plus a raffle and silent auction throughout the night. New England Revolution goalkeeper Brad Knighton was the night’s highest scorer, helping his team bring home the Bowl for a Goal trophy.

All proceeds from Bowl for a Goal will benefit Special Olympics Massachusetts and help provide year-round sports training, athletic competitions, and programming for more than 13,000 athletes with intellectual disabilities annually. 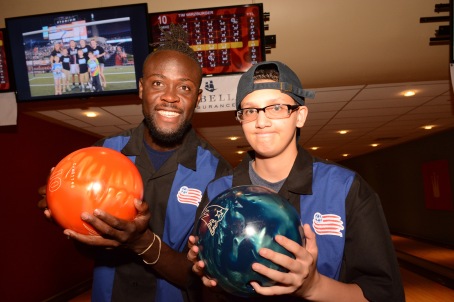