On Friday June 12, Brenda and Roger Demers dropped off their precious toy dogs, Graham and Odin, at Gibson’s Natural Pet Resort located in Grafton, MA. They  were boarding their “boys” to go on a dream trip to celebrate twenty five years of marriage. That  dream turned into a nightmare when they learned their dogs were attacked and killed by another dog during their stay at the pet resort.

The couple returned home Saturday June 20, like most pet owners they were anxious to greet their pups.  “The kennel had set hours for pick up; between 5 and 6 p.m. so we had to wait until Sunday to pick them up,” Brenda said. “We were excited to see them.”

When they returned home they saw Bob Gibson, owner of Gibson Natural Pet Resort, had emailed them several times.  The emails requested they call the pet resort and indicated  the number they had on file was incorrect. Brenda said after reading the messages she called the kennel and left a message at about 1 p.m. on Sunday the 21st.  According to Brenda, Bob returned their call at 4:45 p.m. while  Brenda and Roger were  on their way to the pet resort and Bob said he would speak with them when they got there. The first email they received from Bob was sent at 10:49 a.m. on Sunday June 14.

Brenda said when they arrived at Gibson’s they learned  both of their pups had been mauled by a  Siberian Husky.  “Bob first told us another dog broke into our dogs cage. Now Bob is saying the husky broke out of her cage and then loosened the bar on my boys cage and my boys snuck out.”  Brenda said the attack happened on the morning of  Sunday, June 14 but was not told the exact time.  Brenda wasn’t told how much time elapsed from when the attack happened to when the dogs were found or how long the dogs were dead before they were discovered by Gibson’s.

Brenda just doesn’t know how this could have happened, “How could this dog kill two dogs running wild in an open area and no one saw or heard anything?”

Brenda said her husband Roger took photos of the cage the husky was in. “The cage is rusted and held together with a zip tie and they put my two small boys only two cages down with just one cage separating them,” she said. According to Brenda, Grafton does not perform routine kennel inspections. “There was no oversight,” she said.

Later Brenda discovered the morning her pups were killed owner Mell Gibson was offering a reward for a lost hat on Facebook at 9:06 a.m.  “Maybe if the owner wasn’t so busy looking for her lost hat my two boys would be okay,” said Brenda.

Brenda and Roger are devastated. “There is no more pitter-patter. The house is completely empty. I will never see them again. All because someone didn’t do their job. They were amazing dogs. Graham was a mini poodle, he looked just like a stuffed Teddy Bear. Odin was a Chihuahua. Everyone who met them fell in love with them,” she said.

Gibson’s Natural Pet Resort has not returned Upton Daily’s call or message left on their website. In a statement made on Facebook  Sunday June 21, Gibson’s Natural Pet Resort wrote, “For the past 13 years, we have welcomed every furry walk of life into our facility as though they were a member of our own families. We have taken great pride in our ability to care for and nurture all furry family members. Now, we are at a loss for words. There was a unfortunate tragedy involving 3 dogs. Our most heartfelt condolences go out to the family of Graham and Odin. We are deeply saddened that we couldn’t fulfill our duties in keeping these two little lives safe. As with all tragedy, words can bring little comfort to the pain this family must endure.”

The Demers’  have many questions and the matter remains under investigation.

Brenda told Upton Daily the husky is being quarantined in it’s home in Northbridge. According to Brenda, on Thursday (6/25) the husky will be free to live without restriction.

According to Brenda, Gibson’s Natural Pet Resort has offered to pay for urns of their choice and cremation expenses.

Graham was six years old and Odin was four. 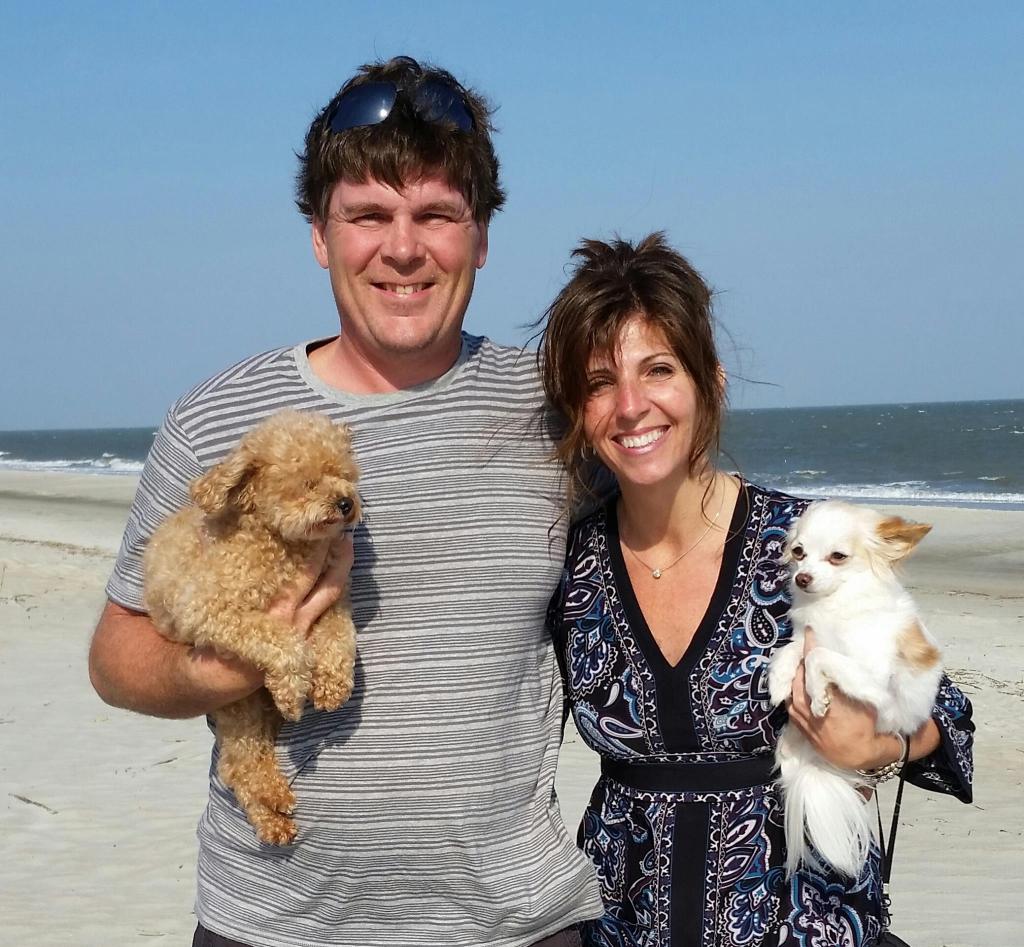