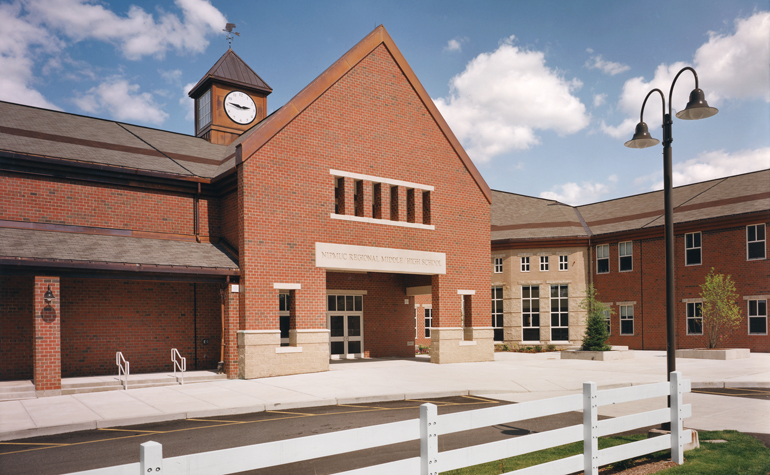 In being notified of the award, Nipmuc Principal John Clements stated, “We are very excited and honored to be recognized as a 2015 Commendation School. This accomplishment speaks to the culture of high expectations established by our students as well as the skill and dedication of our teachers. We are fortunate to have talented faculty members who are committed to the success of all students. Receiving this commendation highlights the high quality of teaching and learning that takes place each day at our school.”

Some of the highlights of Nipmuc’s 2015 MCAS performance include:

Mendon-Upton’s Superintendent of Schools, Dr. Joseph Maruszczak, stated “Nipmuc’s designation as a Commendation School is further affirmation of the outstanding programming happening for our students.  It is also indicative of the culture of continuous improvement that has been carefully cultivated by the Nipmuc administration and staff.”

In alerting Nipmuc of this commendation, Commissioner Chester provided a certificate of achievement and wrote, “My hope is that your school will serve as a model to schools statewide and that you will continue to make strides to ensure that all students are prepared for success at the next level.”