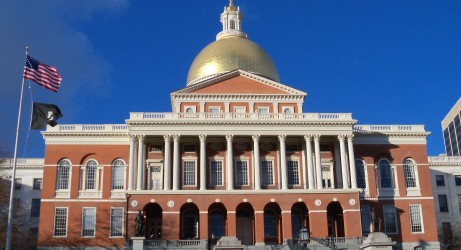 “Once again, Governor Baker has delivered a spending plan that is fiscally responsible and accountable to the state’s taxpayers and does not rely on any new taxes or fees, or a draw-down from the state’s Rainy Day Fund.

The Governor’s budget proposal reaffirms the state’s commitment to our cities and towns by expanding local aid with a $72.1 million increase in Chapter 70 education funding and a $42 million increase in Unrestricted General Government Aid to support essential municipal services.  It also makes significant strides towards eliminating the state’s overreliance on one-time revenue sources to balance the state budget, while committing additional resources to the state’s continuing efforts to combat the opioid and heroin epidemic.

I look forward to reading through the budget for further details on the Governor’s spending proposals.  However, my initial reaction is that he has provided the House with a solid foundation and a sustainable blueprint to follow as we begin the process of crafting a balanced budget for Fiscal Year 2017.”